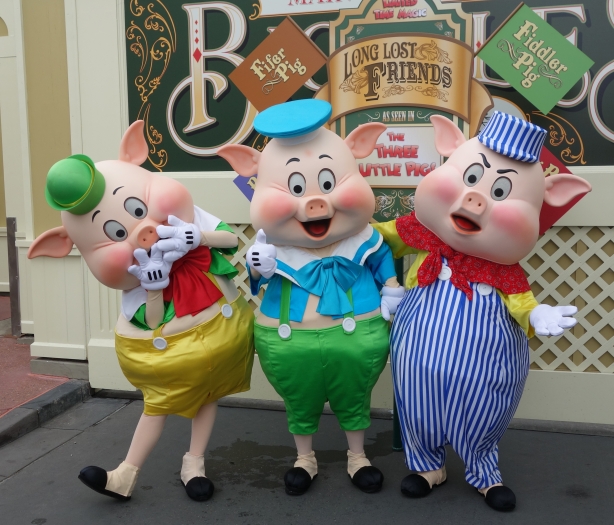 I met the 3 little pigs and Big Bad Wolf four times over 2 days. They are a lot of fun with which to interact.   END_OF_DOCUMENT_TOKEN_TO_BE_REPLACED

I arrived at the Magic Kingdom at about 8:30 a.m. ready to meet some characters that are difficult to find at Walt Disney World these days.  For only one week (January 21-27) in Town Square at the Magic Kingdom they are offering “Long-lost Friends Week.”  I had fully expected to see the exact characters that appeared but was surprised that Gideon wasn’t meeting with the Pinocchio gang.  It’s funny to me that many guests have no idea where to line up for the quickest entry from the rope.  I just waltzed right up to the rope while all the other people were forming a psuedo line behind the other section of rope.   END_OF_DOCUMENT_TOKEN_TO_BE_REPLACED

Long Lost Friends week is scheduled to be at Magic Kingdom the week of January 21st-27th.

The MAGIC KINGDOM will host the third round of the Limited Time Magic from January 21-27, 2013

END_OF_DOCUMENT_TOKEN_TO_BE_REPLACED

We were fortunate enough to finally meet the Big Bad Wolf during the Happy Haunted 5K Trail Run during the Tower of Terror 10miler Weekend.  He usually only appears during parades.  It’s funny because we were the ones huffing and puffing, but his tongue was hanging out.  He must have had sympathy on our power walking.  He appeared from the woods right as we were walking up, so it was perfect timing!

Had to go to Target with the wife to get dog food storage bin and remembered that the new Disney Artist Collection shirts were now available.  I found the Oswald and Big Bad Wolf shirts in my size (mucho grande).  They also had a Dancing Skeletons, but not in my size and the Grumpy one as well.  In women’s clothing they had Bambi, Dumbo, Cheshire Cat and Tink.  Men’s sizes are only $12.99 too!  That’s much cheaper than you would find in a Disney Park.  The lady said they were selling quickly. 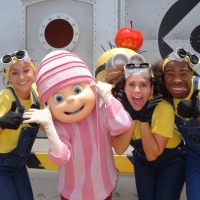 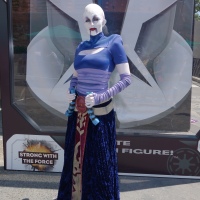 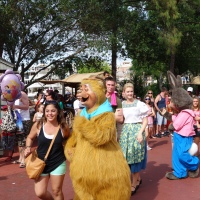 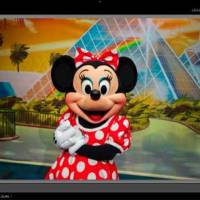