Update: Long-lost Friends Week character meet and greet hours are said to be 9:00 am to 2:10 pm in Town Square

As I reported to you earlier in the week, Walt Disney World’s first “Long Lost Friends Week” will take place January 21-27 at the Magic Kingdom. Disney has officially stated that the Robin Hood, Friar Tuck, The Three Little Pigs, Horace Horsecollar and Clarabelle Cow will be appearing. They promise other “surprises.” Hopefully those surprises include some that I mentioned earlier (Pinocchio group, Ludwig Von Drake and Scrooge McDuck). I could live without the Pinocchio group if it means getting some more really rare characters for a week.

Independence Week July 1-7, 2013
Magic Kingdom
The 4th of July is seven days long this year as Disney salutes America with a spectacular 4th of July Fireworks Party. Everything will be red, white and blue, from the fireworks and Cinderella Castle down to special-edition U.S.A. shirts, ear hats and other patriotic souvenirs. 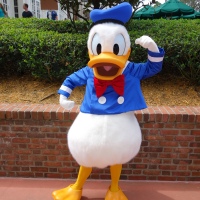 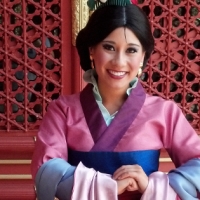