The Disney Parks Blog has confirmed the rumors that this blog has been posting for some time that Wreck-it Ralph and Vanellope VonSchweetz are indeed coming to Hollywood Studios this fall.  Their blog states that the characters will be arriving in “November.”  I’ve been hearing for a while that the characters would arrive in late October.  Either the characters are being delayed a bit or the late October timing is more of a soft opening?  The actual movie opening date is November 2, 2012.

Here’s a description of the meet and greet that comes from the Disney Parks Blog:  “Wreck-It Ralph” is going to be great, and meeting Ralph and Vanellope in the parks will be just as fun. At The Magic of Disney Animation attraction at Disney’s Hollywood Studios, you’ll step through Game Central Station, catching glimpses of the various game worlds from the film on your way to “Sugar Rush,” where Vanellope and Ralph are waiting to meet you at the finish line.

Winnie the Pooh will cease meeting guests in the Animation area in October and is supposed to rejoin the other Hundred Acre Wood characters for meet and greets at the hat in the mornings. 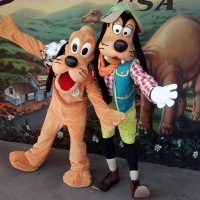 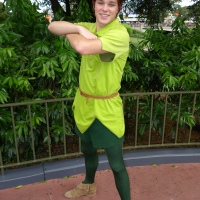 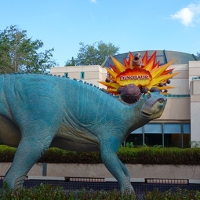